A surreal encounter with a true patriot

A visit to Shyamji Krishna Memorial evoked a sense of pride in me and reignited the patriotic fervour. It made feel like a true Indian.

It’s an incredible destination with historical significance, a place that resonates with sounds of glory and a source of inspiration for the Indian Youth, ‘Kranti Teerth’ is a tribute to the revolutionary freedom fighter – Pundit Shyamji Krishna Varma. The complex has a replica of India House- Shyamji Krishna Varma’s residence in London. Encompassing an Art Gallery, Smruthi Kaksh, Kranti Van (garden) and Kranti Sarovar (a small lake), this iconic memorial in Mandavi will leave you mesmerized with its amazing ambience and fill your heart with a great sense of pride for the nation.

We stopped for the 20 min documentary film show which gave us an insight into Pundit Shyamji’s life and his contributions for Indian freedom struggle.

An Unsung Hero
Fired with a deep patriotic urge and nationalist emotion, Shyamji Krishna Varma was a great patriot, philanthropist, revolutionary journalist, writer and an inspiring freedom fighter who mentored the cause of India&’s freedom from the British rule.

An Avid Learner
Born on 4th October, 1857 at Mandvi village of Kutch District in Gujarat, he pursued his primary education in the village school at Mandvi and secondary education at Bhuj. He was a brilliant student and acquired a deep knowledge of Sanskrit for which he was awarded the title of “Pandit”. Later he joined as an assistant professor of Sanskrit in Balliol College, Oxford University. After completing his studies, in 1885 he returned back to India and started his practice as a lawyer. Later, he decided to fight against the British’s rule in India from their own country.

A Devoted Journalist
He started the publication of a monthly “Indian Sociologist” which became a vehicle of revolutionary ideas. In February 1905, he established the Indian Home Rule Society to raise his voice against British domination in India. He advocated the principles of non-cooperation & movement in his newspaper, years before it was put into practice in India.

A Passionate Patriot
On account of his political and journalism activities, he was forced to leave England. Thereafter, he went to Paris, where he continued supporting India&#39;s liberation. However, due to the outbreak of the Second World War, he could not stay in Paris and had to go to Geneva, where he spent the rest of his life. He died on 30th March, 1930. He had made pre arrangements with the local Government of Geneva and St. George Cemetery to preserve his and his wife Bhanumati ashes at the cemetery itself for 100 years and later send to the independent India. 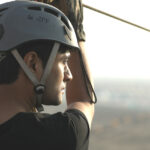 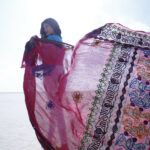 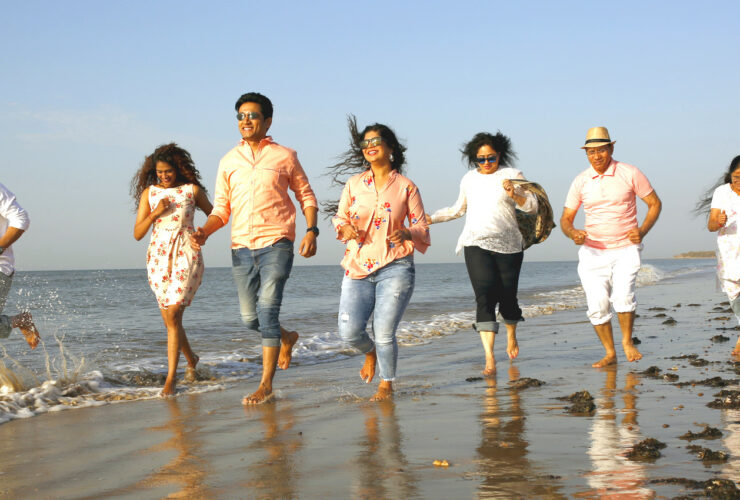 The Mandvi Beach trip will always remain memorable one for me! It’s one of the finest beaches on... 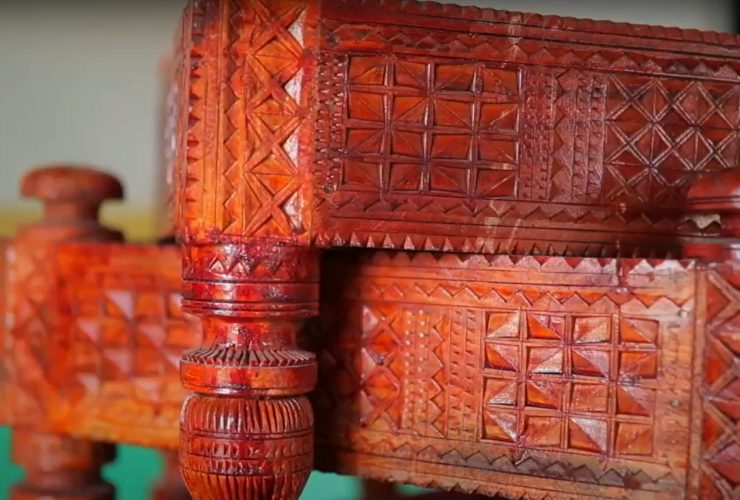 A tale of art carved in wood